Hillel is a 30 year old NGO that empowers those who leave ultra-Orthodox communities in Israel to integrate into mainstream Israeli society. For obvious political reasons the organization has chosen to remain largely unseen for many years but the covid crisis has changed the dynamics and forced things into action.

To create an advertising campaign that brings Hillel to the public’s attention and help raise funds for its’ cause. The campaign needed to be positive without appearing to be actively advocating for leaving the fold and instigating anger towards the ultra-Orthodox communities.

We tried different directions ranging from mild to provocative and eventually realized that presenting the faces and voices of people who have succeeded in making this difficult voyage and are proud of their stories is the way to go. Combining real people with the look and feel of a political campaign and a slogan that talks about the Yozim Movement pulled on people’s heart strings and brought thousands of new donors. Along the way the campaign created a public awareness to Hillel and made the Yozim community very proud. 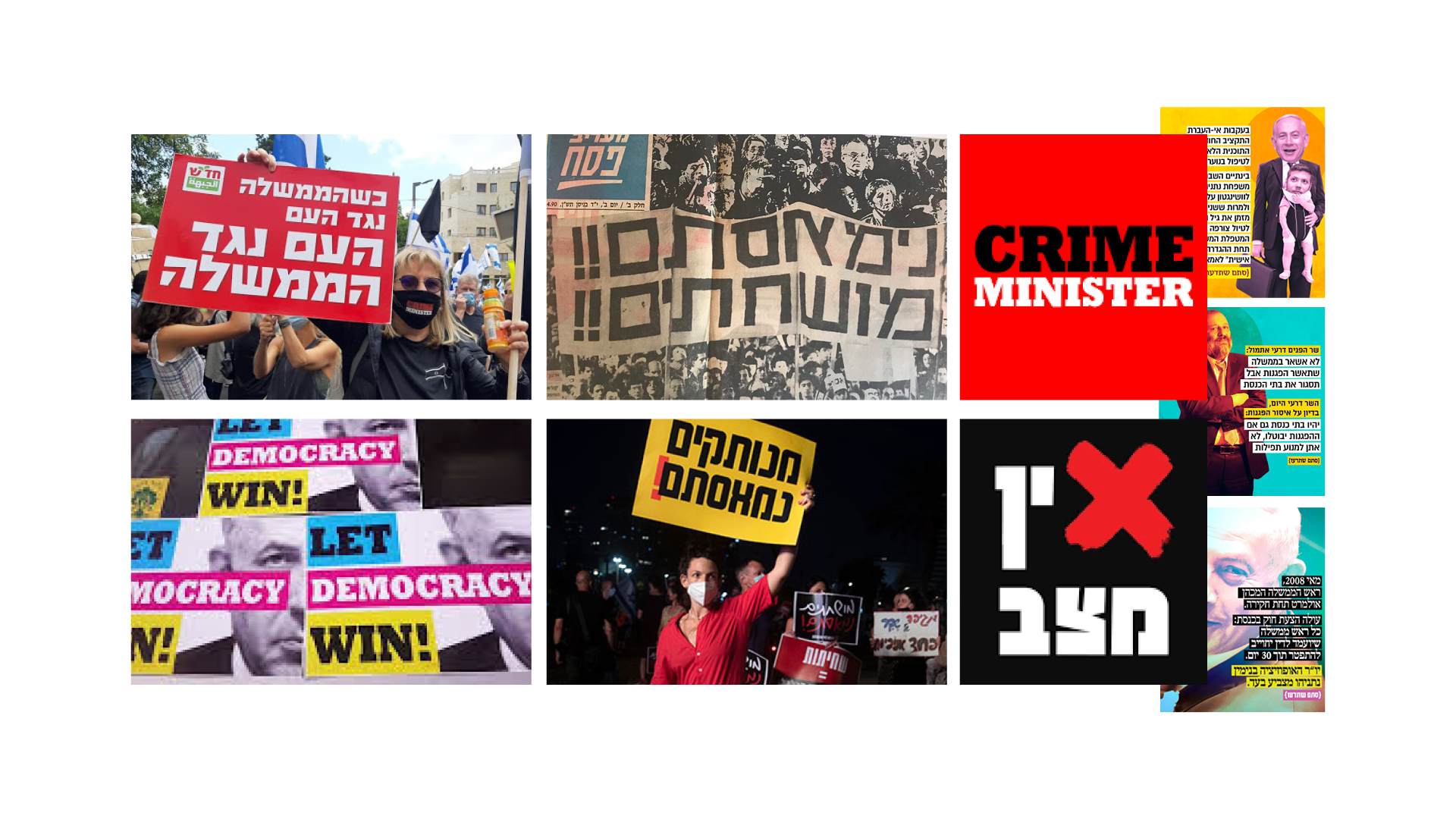 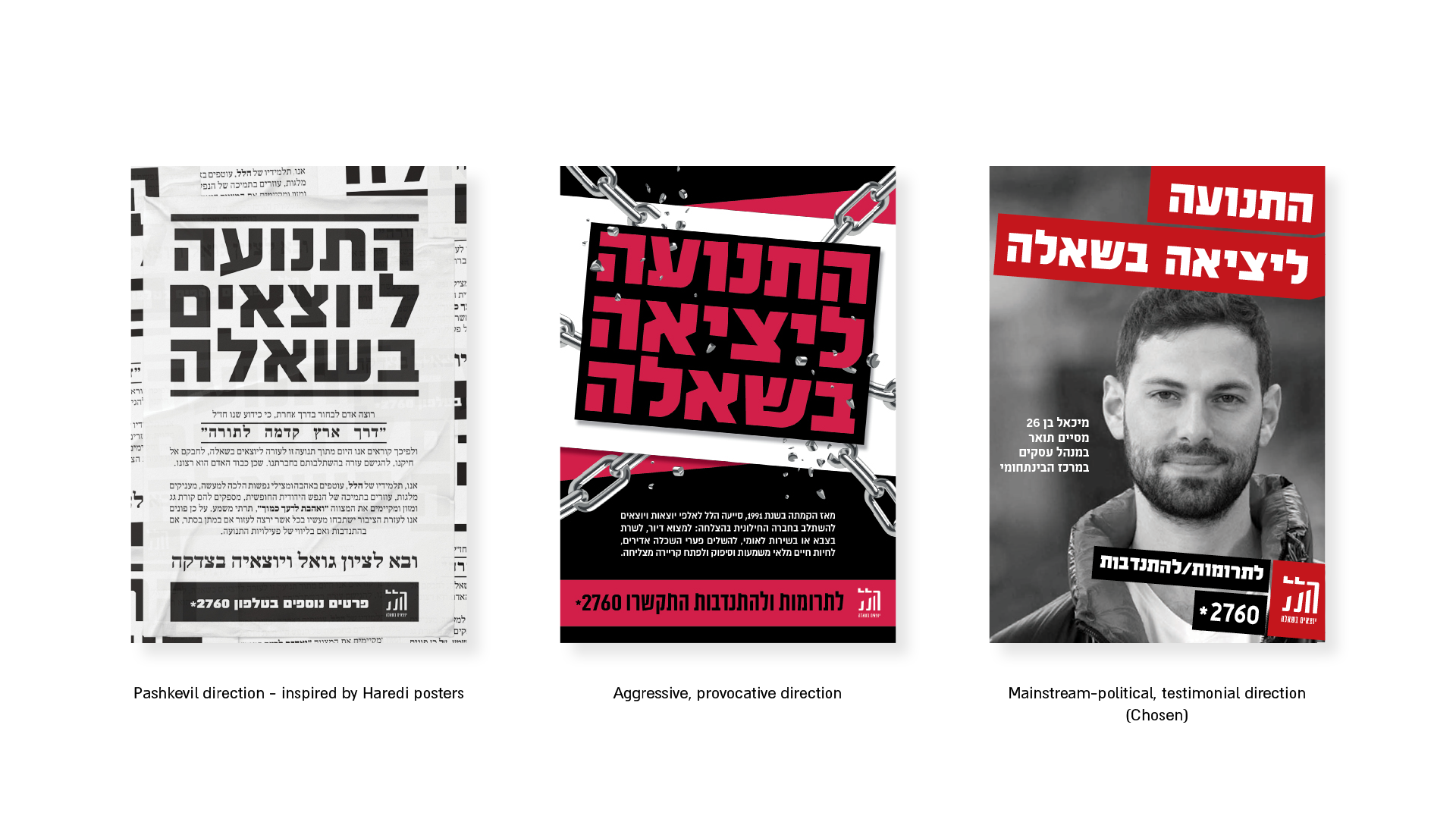 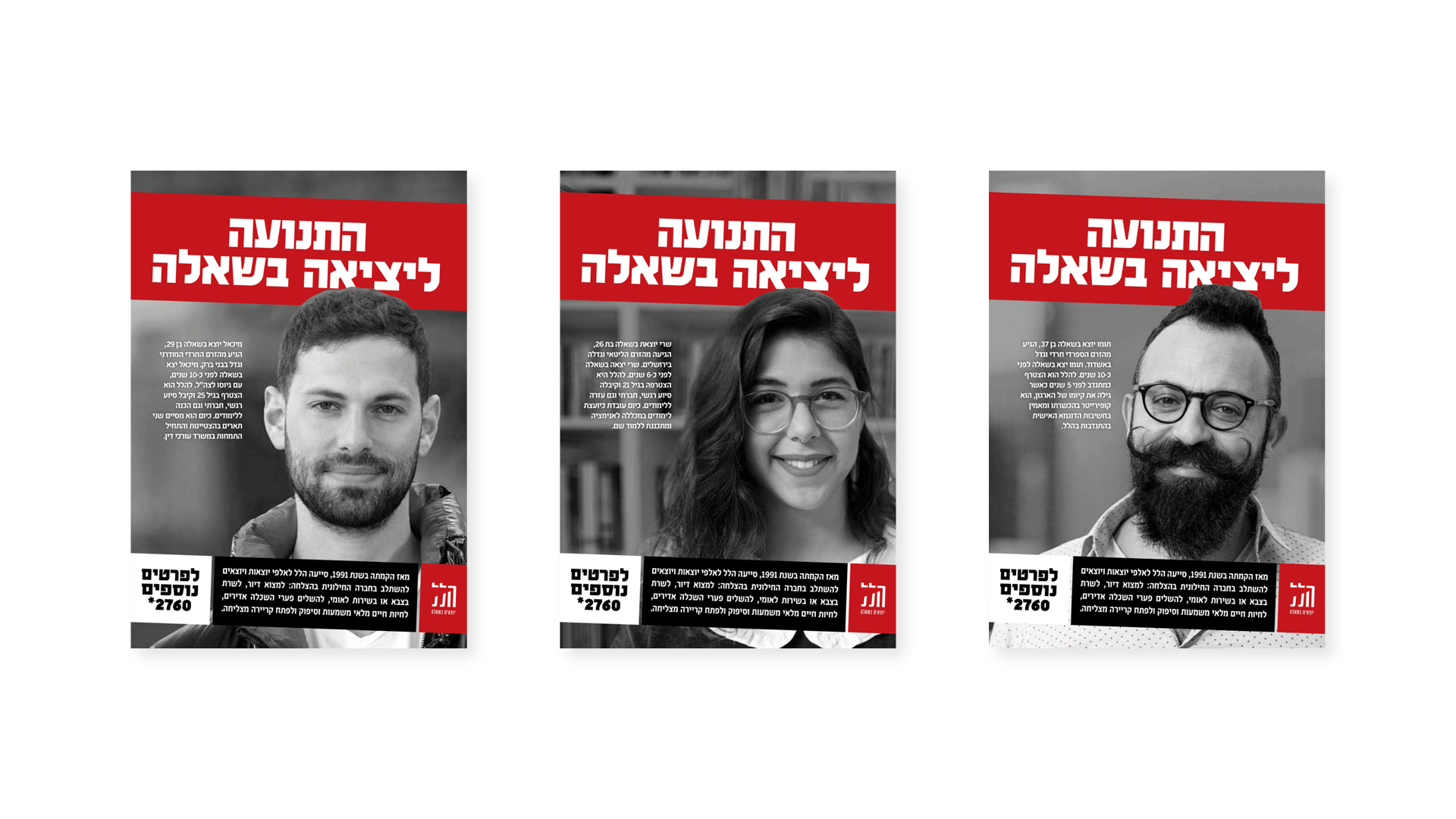 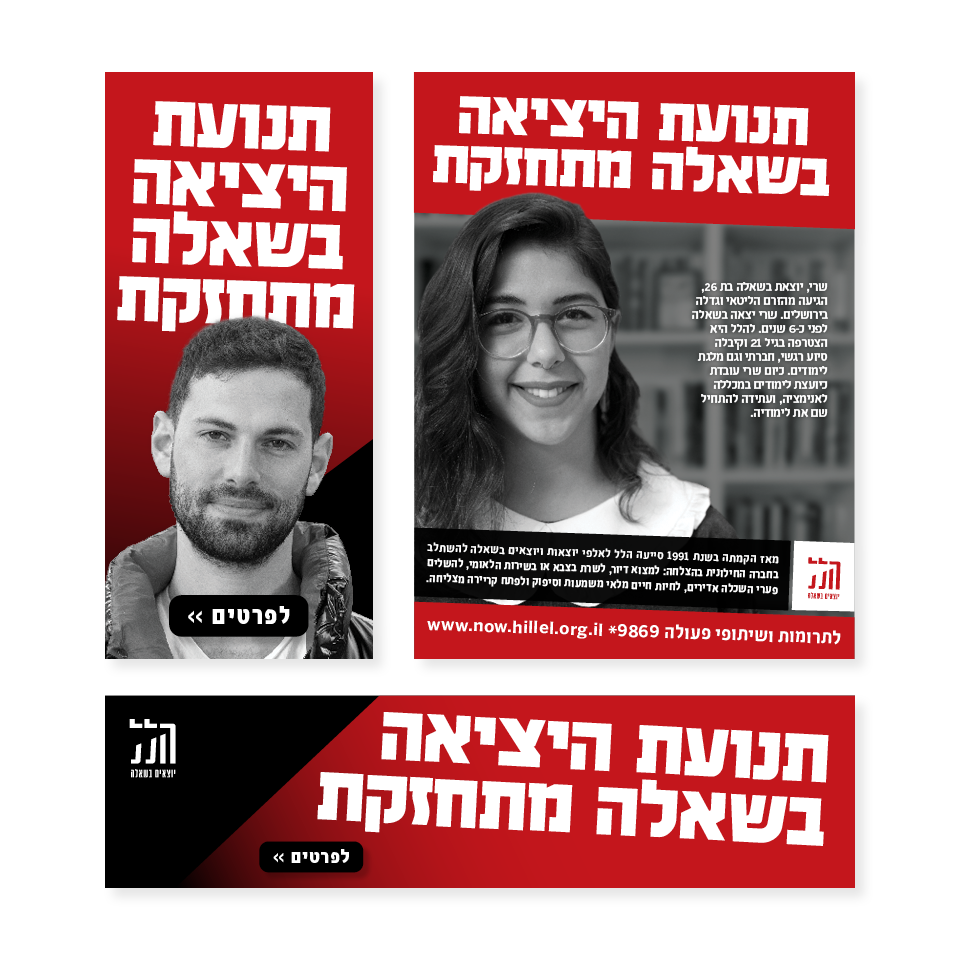 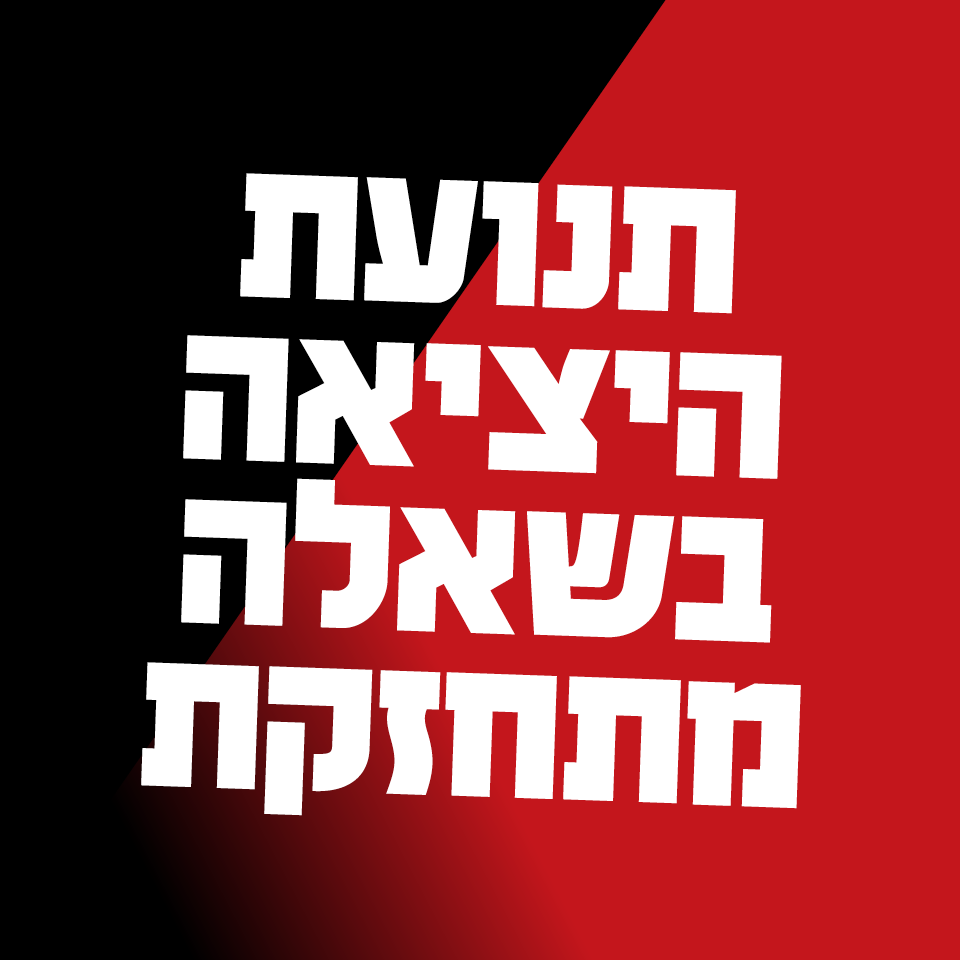 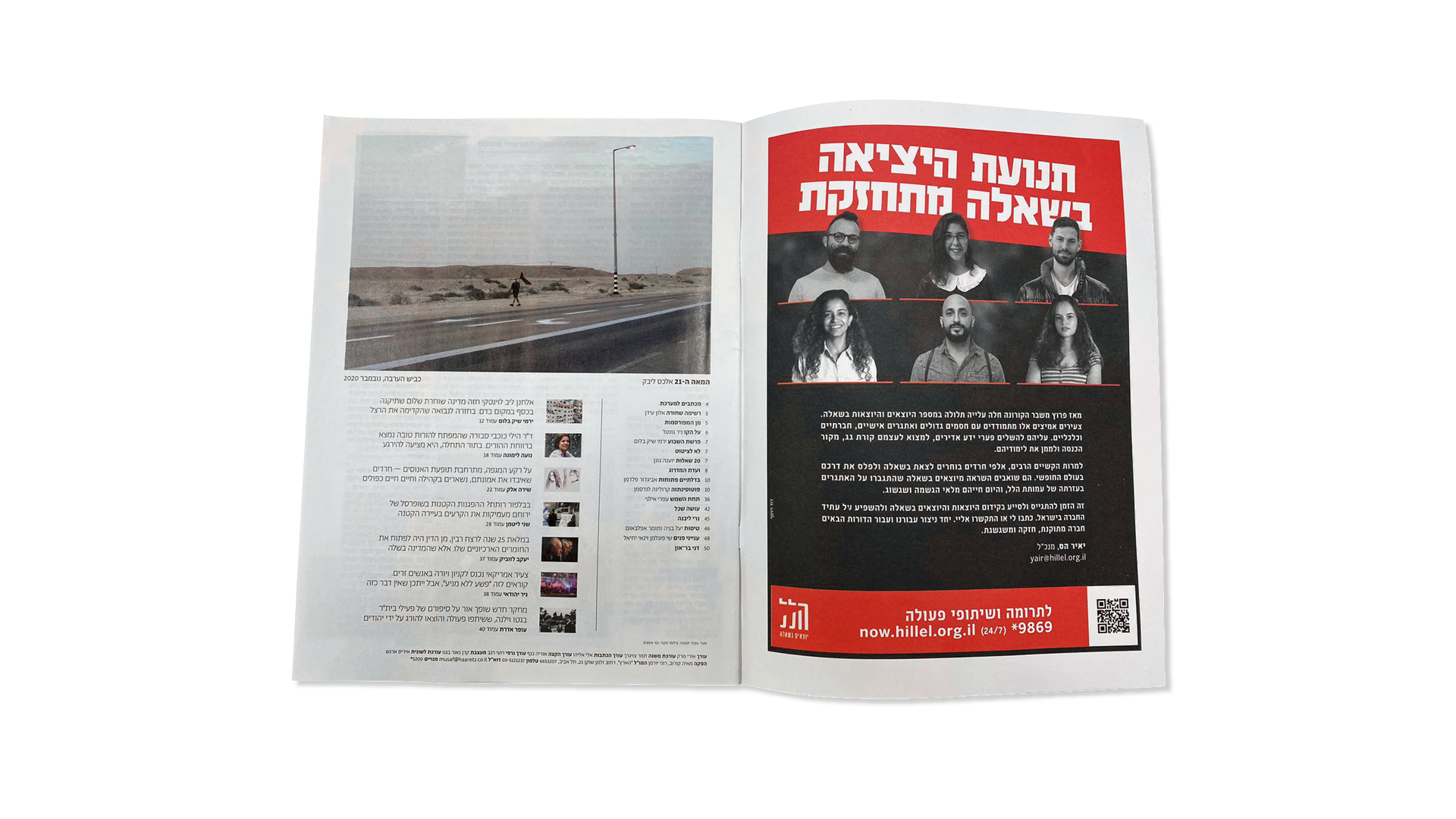 See what we’ve done for Hillel