Docaviv, now on it’s 23nd year is one of the world’s leading documentary film festival which found itself in early 2020 facing covid19 just as it was about to launch the yearly film festival. Quick to reinvent themselves they turned to online streaming.

To take an existing traditional site that catered for cinema going audiences’ needs and turn the site to an online buzz while providing simple and easy UI/UX solutions for different and diverse audiences.

As Docaviv’s branding company who have built their brand for years, we took a fresh look at the original site from a user experience’s point of view and created an easy to function, user friendly and attractive site. In September 2020, the annual Film Festival took place as the first online festival in the country. Aided by substantial social media campaign the festival met a fantastic success. Tickets were sold out, the festival was extended by 2 weeks and showed that great documentaries have a keen audience despite all. 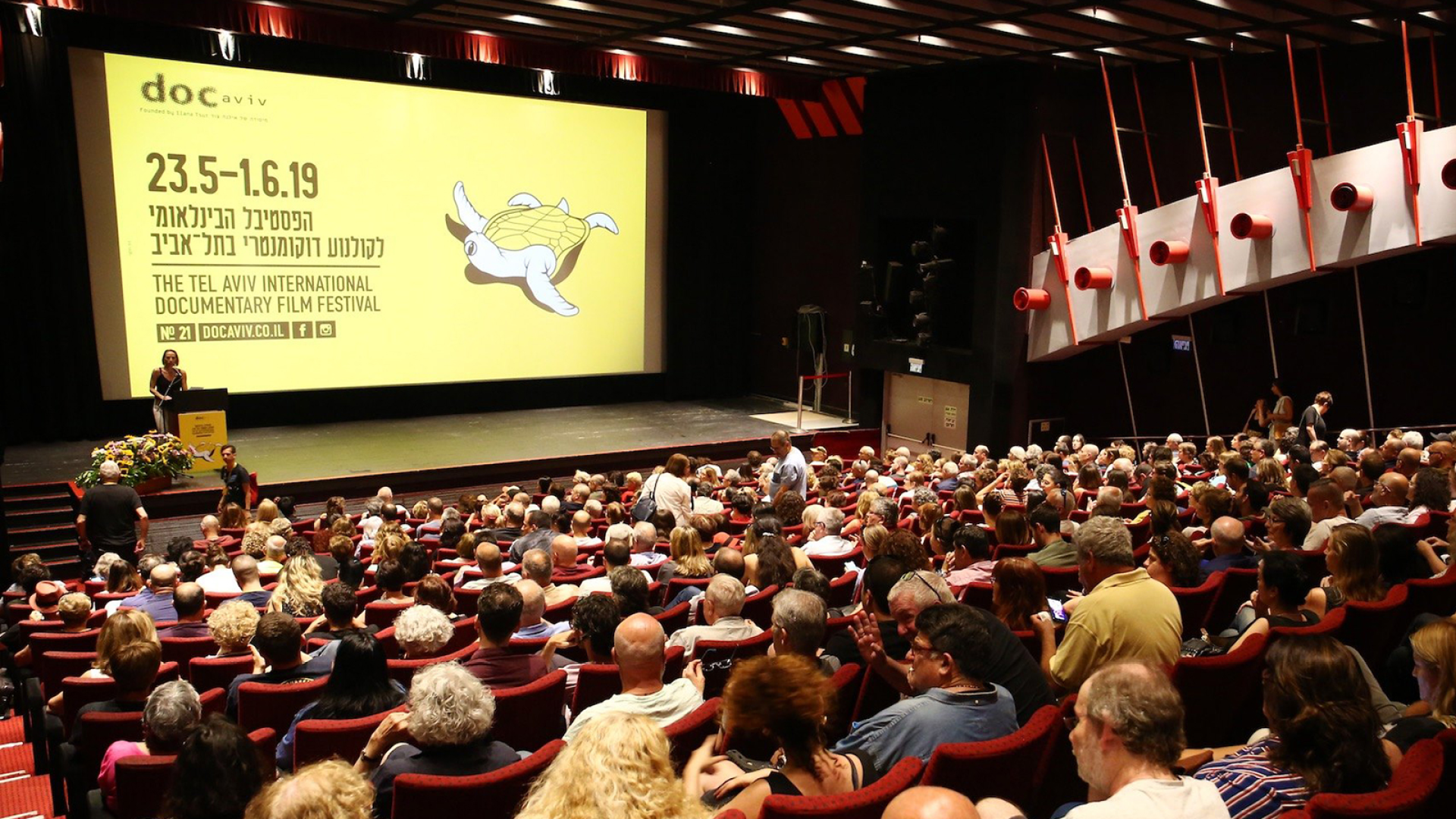 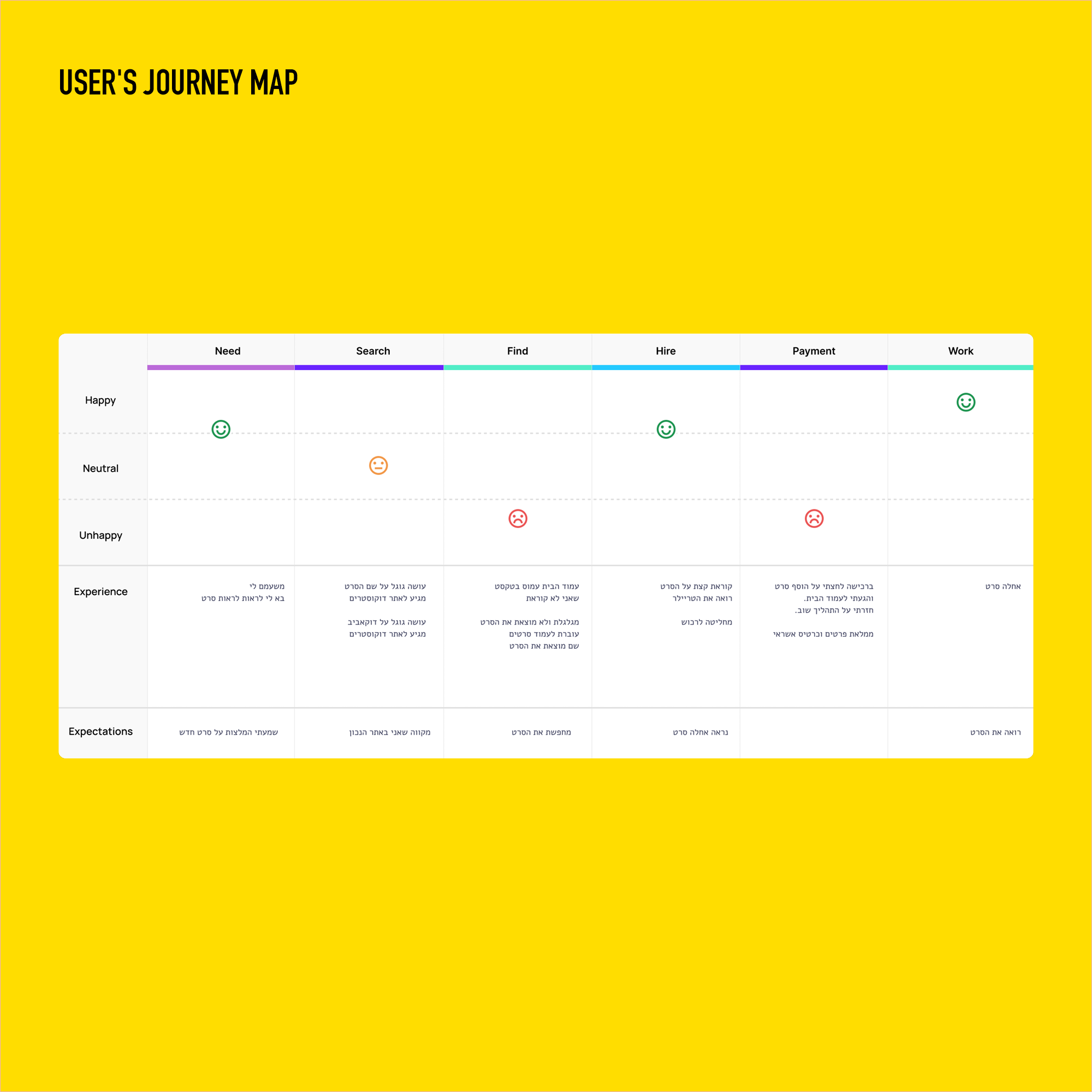 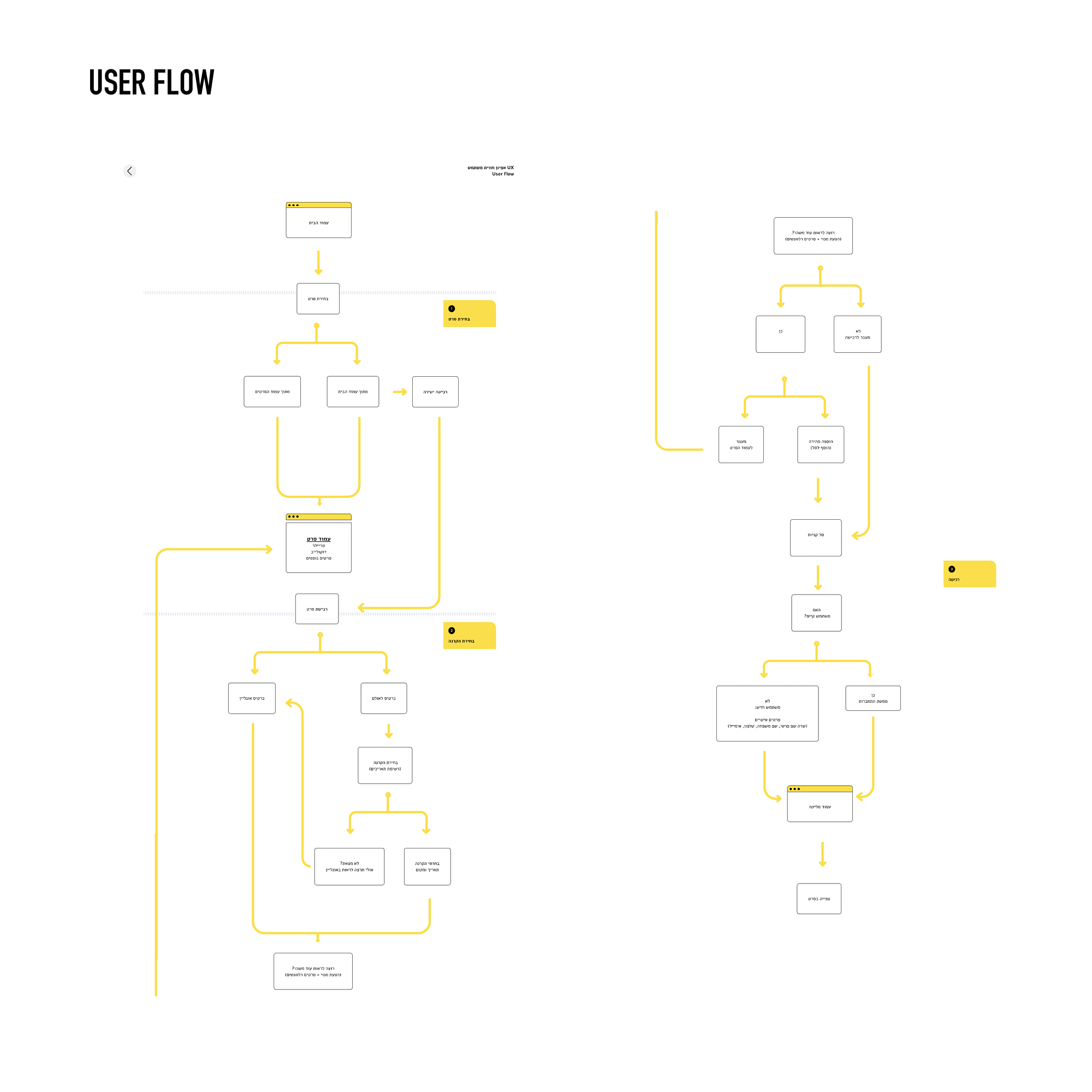 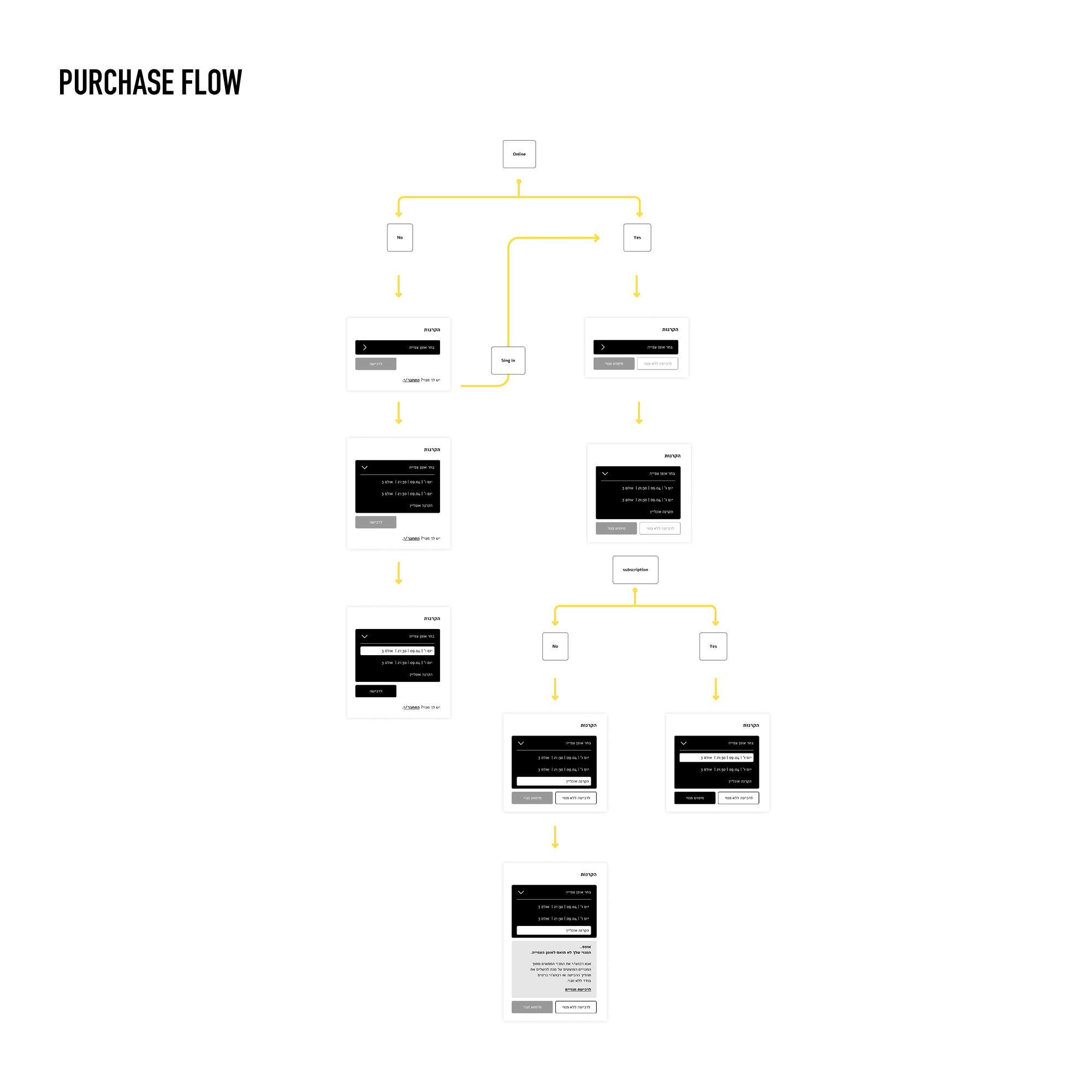 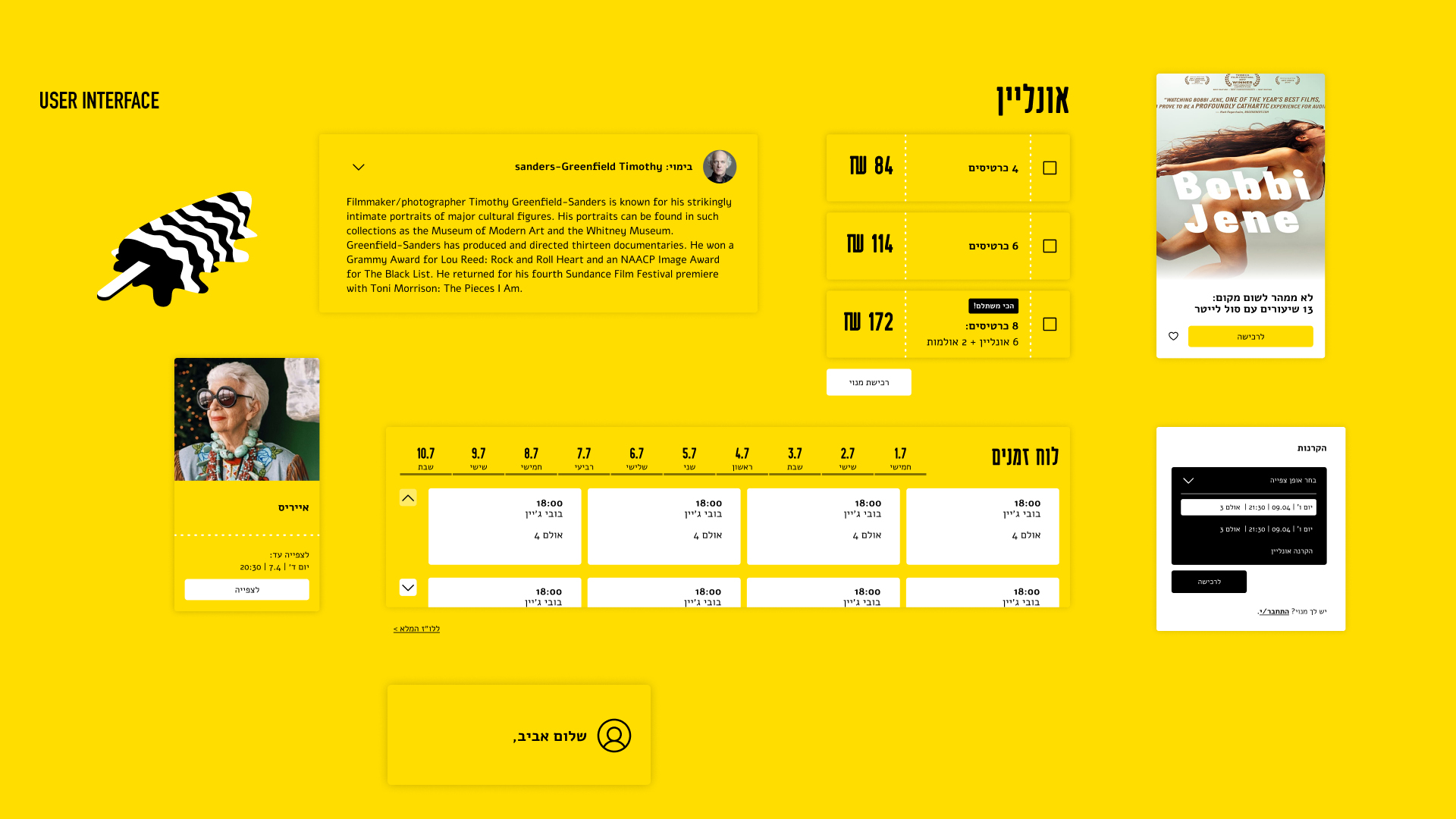 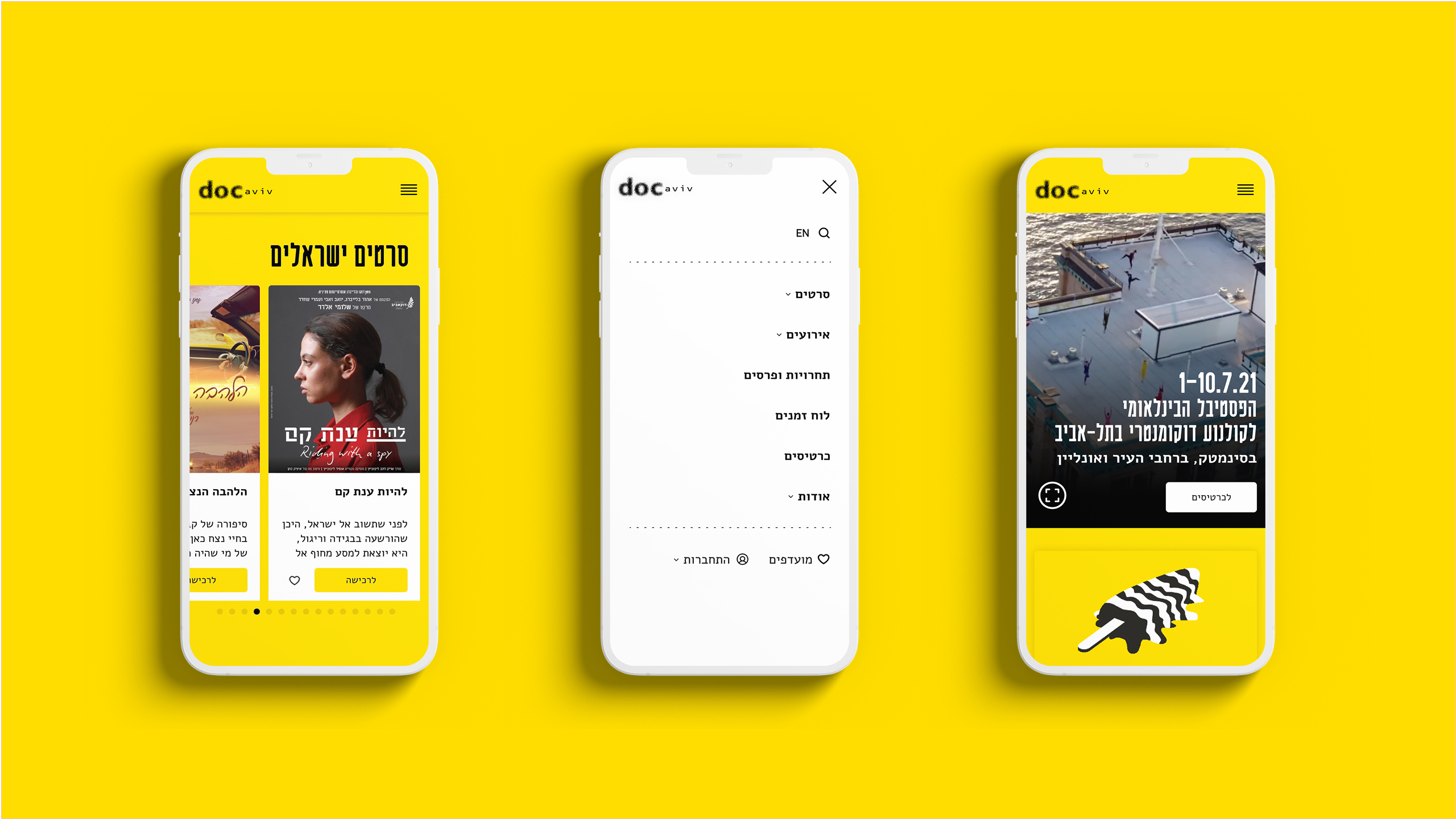 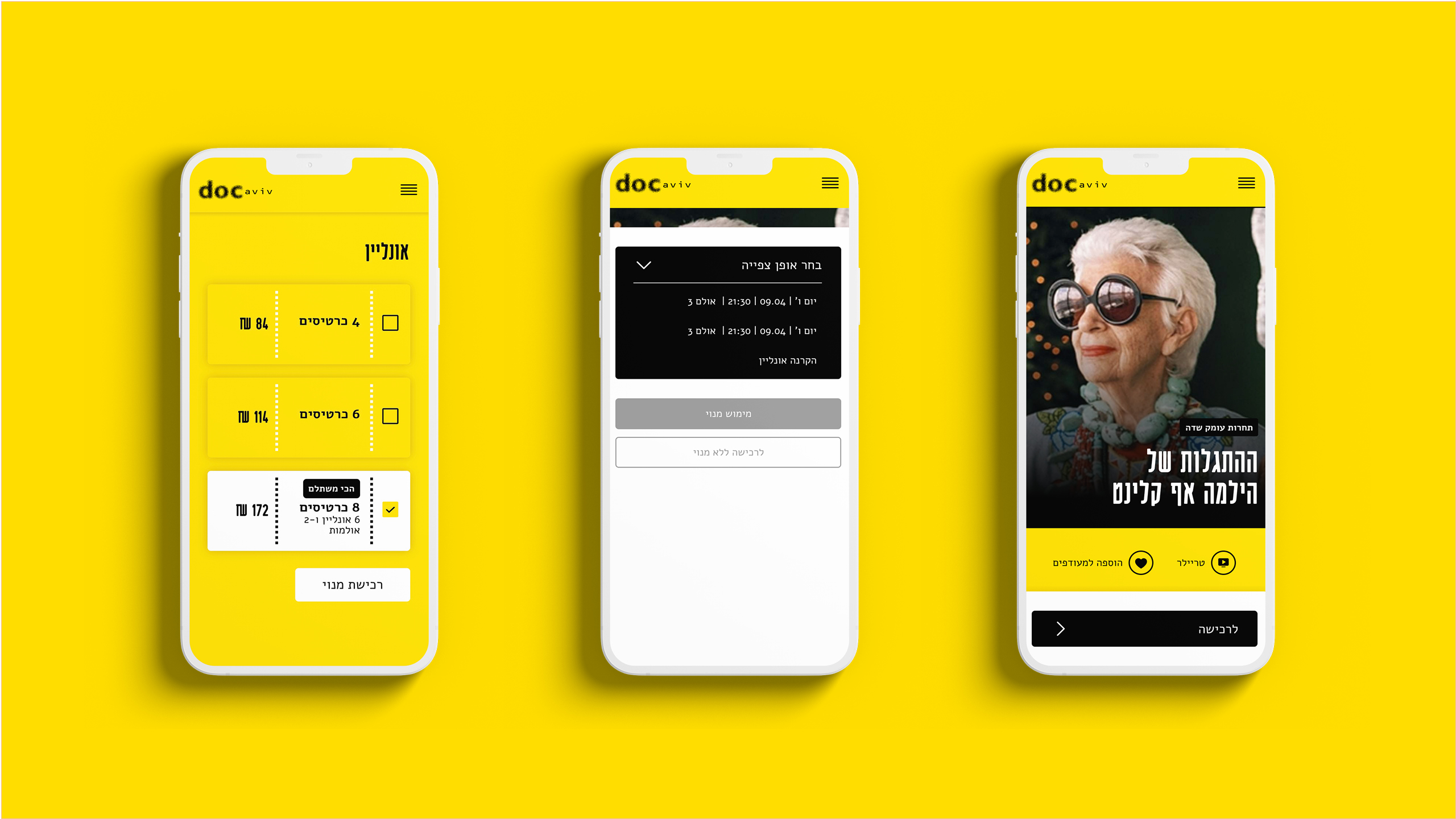